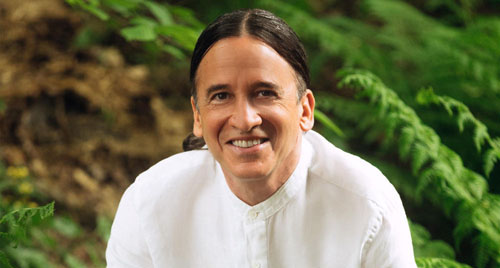 SJS Group was a distribution company, specializing in hardware and software for the gaming industry.

This letter should serve to confirm as our reference for Hartley Berg.

Hartley was initially hired as our Western Regional Sales Manager. He quickly opened a number of regional chains and independent accounts, and serviced them with detail and diligence. We moved Hartley to Toronto in January 2000, to serve as our National Sales Manager.

During Hartley’s tenure at SJS Group, our sales increased from $26 million (fiscal 1998), to $40 million (fiscal 1999). Obviously, we were sad to see Hartley leave us. Hartley resigned to return home to British Columbia to pursue personal interests. He was a definite asset, and was a reliable team player, who we are proud to recommend to potential employers.